Back in 1602 Weissbier could only be brewed by ducal privilege. It was Munich’s first Hefe Weizen. Hofbräuhaus enjoyed this exclusive right for nearly 200 years, thus holding a monopoly on Weissbier in Bavaria.

But even without a monopoly, Hofbräu Hefe Weizen is a really special kind of beer. Characterized by its sparkling rich foam and distinguished by its unforgettable refreshing and fruity taste. It is brewed according to an ancient tradition and offers an alcoholic content of approximately 5.1% by volume. Savor the pure, refreshing enjoyment! 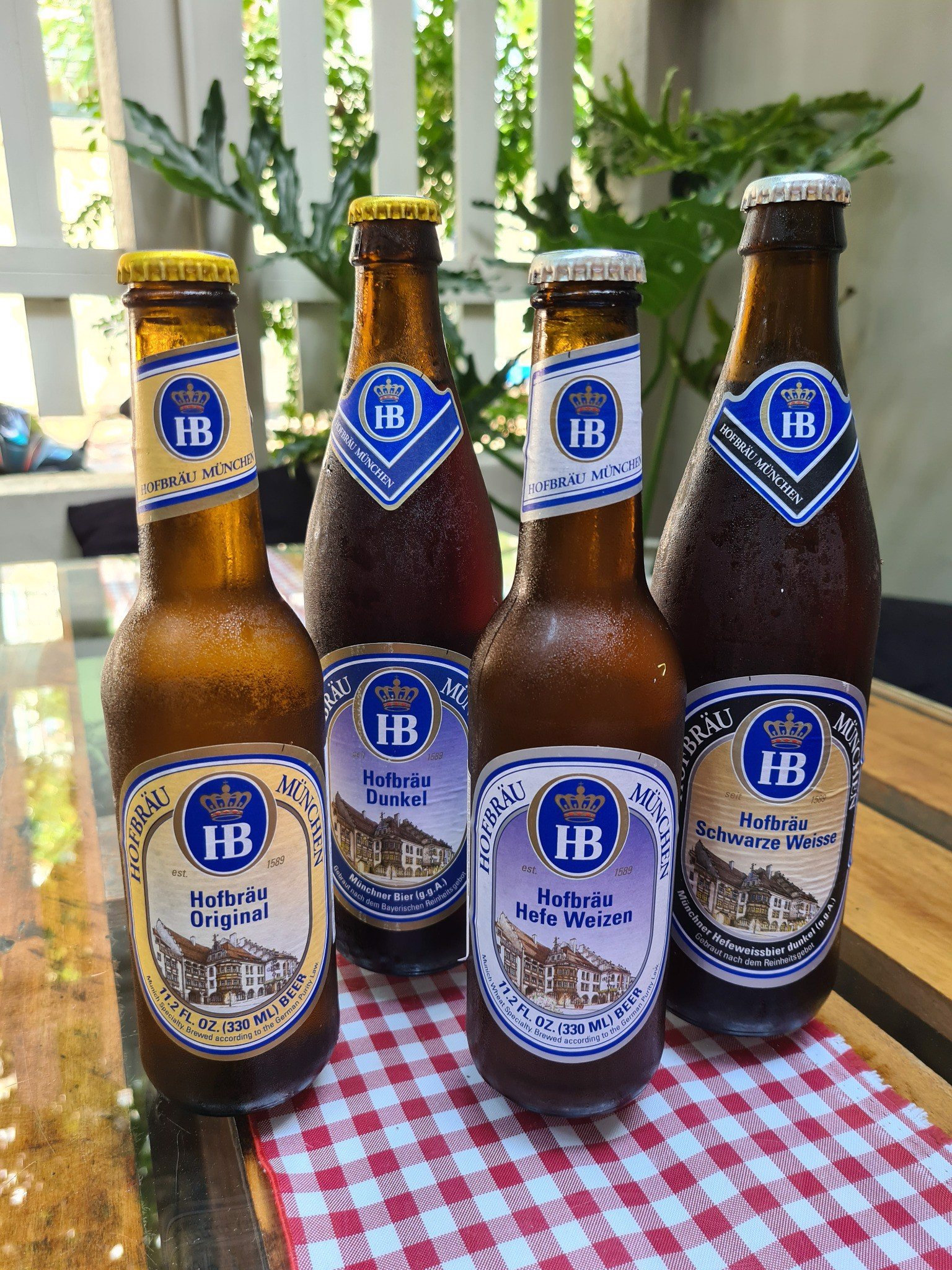 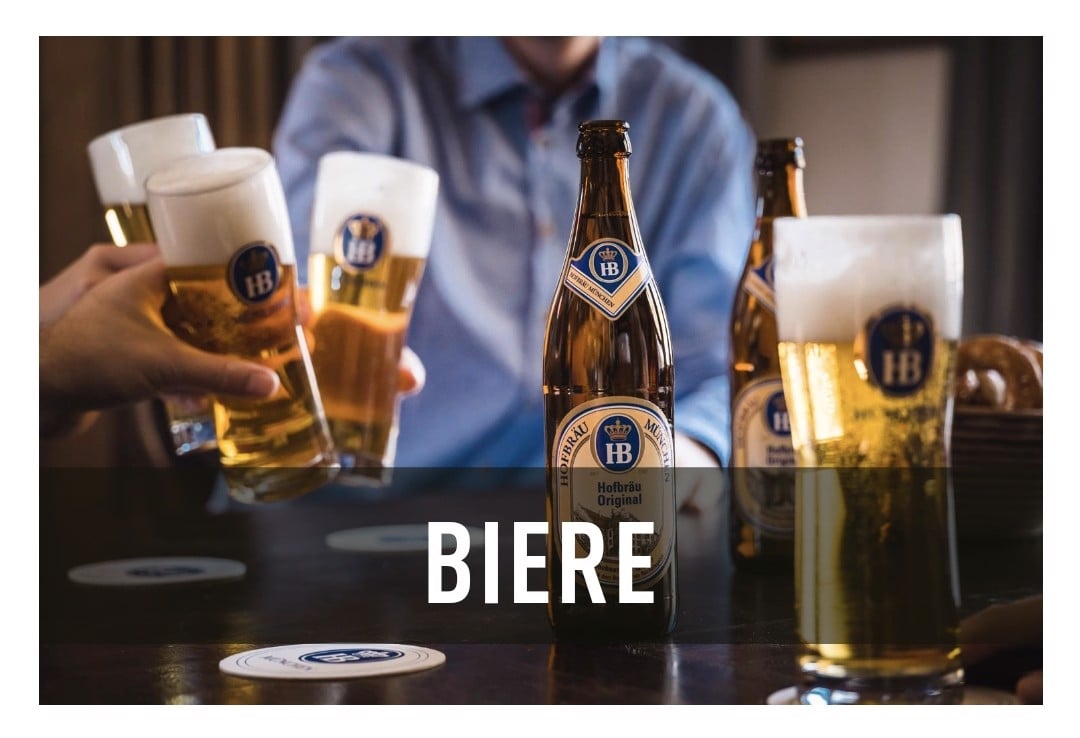 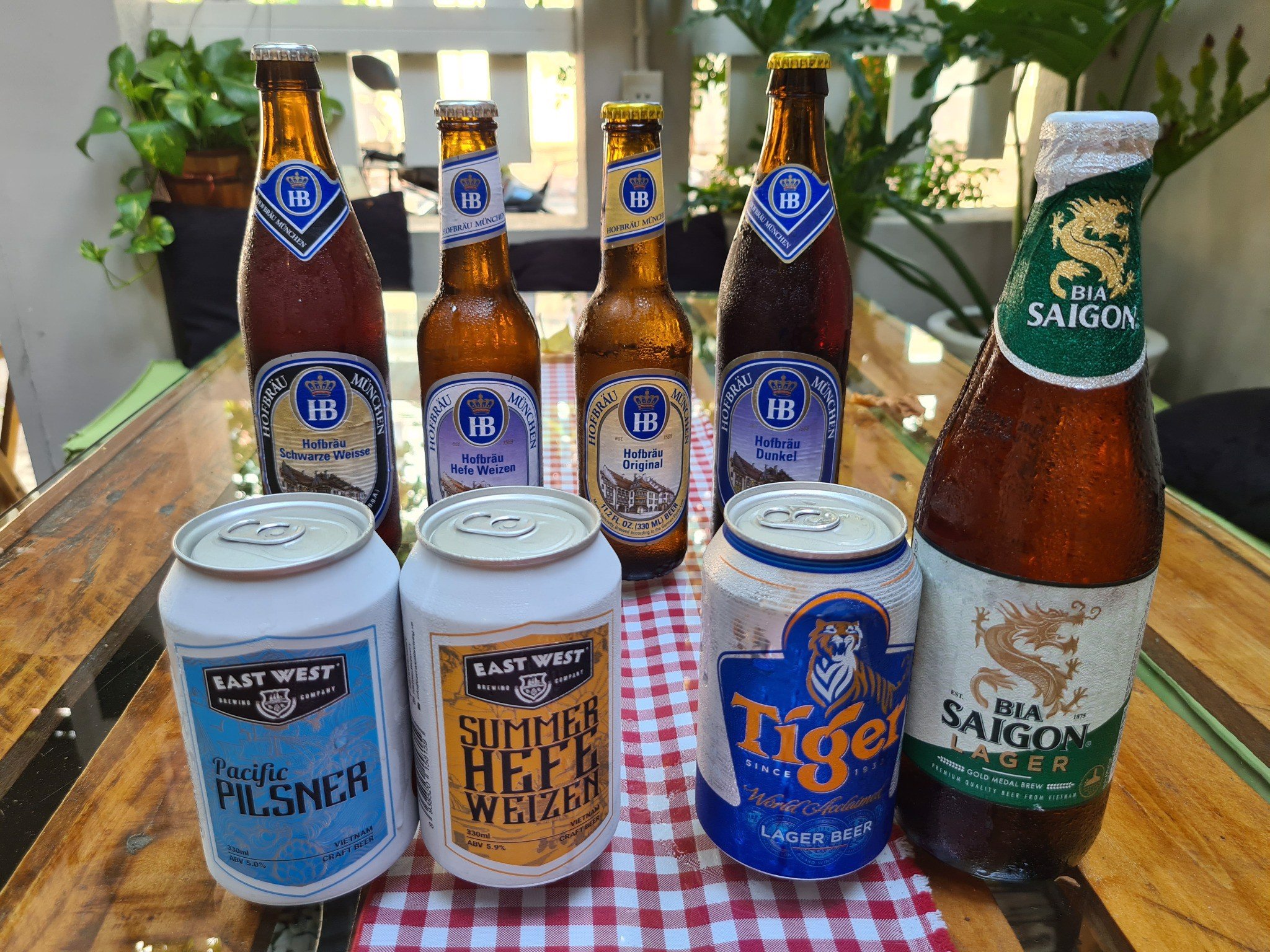 Thank you for your details. We will contact you shortly!